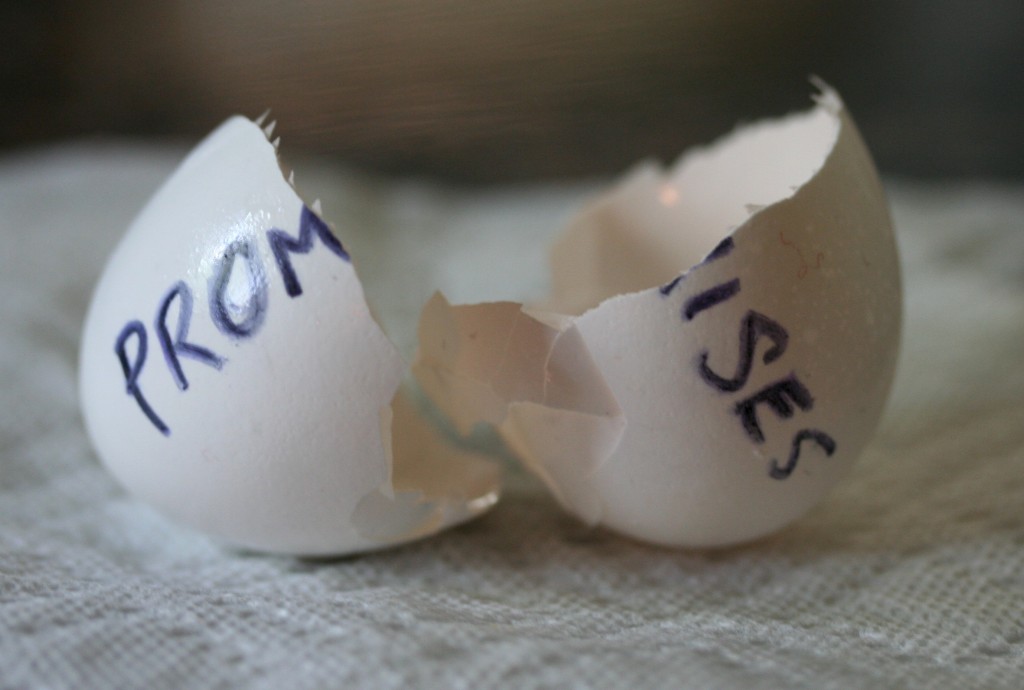 You may be lucky—you may be one of the 8% of Americans who’ll actually make it through all of their 2014 resolutions. Cinemulatto wishes you the best of luck! I made a few of my own resolutions in January, so since the first quarter of 2014 is behind us, time to check in.

How are you doing with yours? Here’s where I am:

I’ll do another check-in after June. I encourage you to do the same. Onward!

1 thought on “How Are Those New Year’s Resolutions Going?”