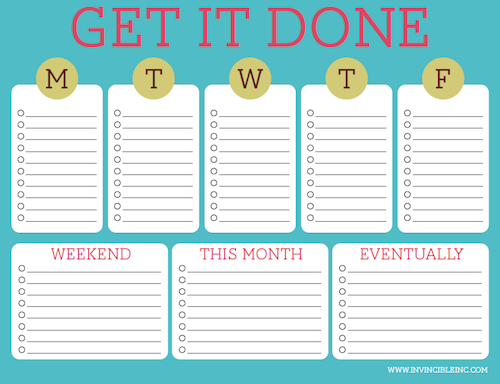 If the news is any indication, this was a horrible year. We know better than that, right? Why? Because we know the news only covers the worst, most heinous, most shocking stories that are most likely to cause either rage, fear, or disgust.

Some truly ‘game-changing’, positive things did happen in 2015. And, we heard about it on social media. The moral of the story: there’s mainstream media and there’s social media. Guess which one is (currently) a forum for regular, non-corporate people like us?

So, my main resolution for 2016: set the narrative.

In 2014 (which seems like such a long time ago) I made a few film resolutions. Some were stretch goals, some I actually met.

I didn’t post any resolutions for 2015, although I had a few: spend lots of time with my family, finish my unedited short films, finish a screenplay. The latter two didn’t pan out.

So, in addition to the general resolution, here are a few specific goals I’m setting for 2016, in order to focus on the positive and rally my social network base, as it were.

It’s been about 20 years since I’ve performed on a stage in a dramatic context (I count film festival Q&A’s as “performing on a stage,” minus the dramatic context). The culminating moment of those experiences was a 20-minute show at the former Josie’s Cabaret and Juice Joint that was curated by Justin Chin; something else I did shortly after that involved acting as my older brother and I freaked out. Thus the last time on a stage.

The creative force is strong with this one. Try as I might, I can’t take much time off from creative pursuits before being called yet again—despite my best judgment and waning energy—to spend lots of time and anguish on the written, filmed, and/or performed word.

Here’s looking at a 2016 filled with positivity, redefining the narrative, and electing a president who won’t take us back to feudal Europe. Fingers crossed!