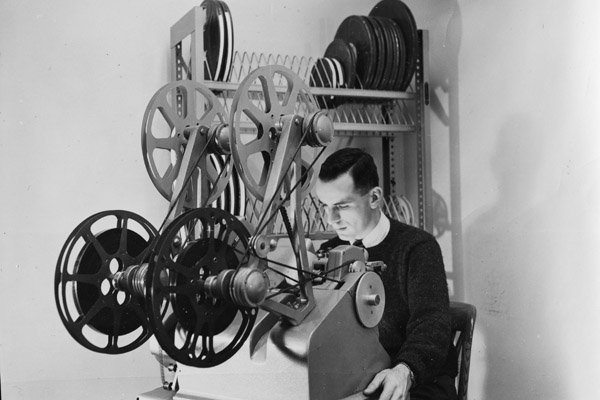 Film editors are grossly underrated, often playing the role of wizard behind the curtain. Without looking it up, who can name the picture editor (or editors) of any of these movies?

Without editors, we have no movies. And without the opportunity to work closely with and learn directly from editors, indie directors are missing out.

I’ve been teaching myself how to edit. I’ve covered Walter Murch. I’m currently making my way through First Cut: Conversations with Film Editors. Aside from combing through the thoughts of those with long lists of Hollywood credits to their names, I’ve been lucky to have worked with some pretty great picture editors, often before I studied great works from the film canon that utilized these techniques.

In honor of those who taught me something about putting together a movie, who made me see things differently and challenged me to keep learning and try new things, here are little nuggets from film editors I have known.

Many thanks and much appreciation to the editors in my life!

Oh, and here are the answers, so you don’t have to look ’em up: