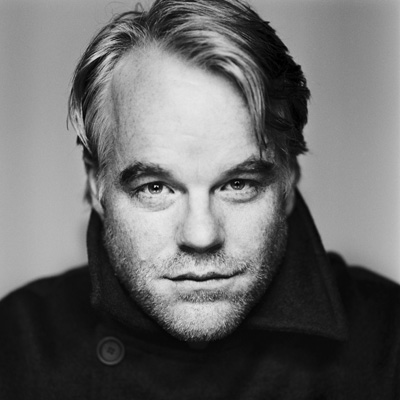 Galasso Made Me Do It is where Cinemulatto occasionally reviews movies recommended by friend and actor Thomas Galasso. These are movies I swear I’ll never see. After the seed’s planted, the unconscious pressure mounts until I break down and watch the movie.

The following review is a text message exchange with Thomas Galasso involving Lars von Trier’s Antichrist. In the movie, Charlotte Gainsbourg and Willem Dafoe have gorgeous, cinematic, black and white sex at 1,000 frames per second; their toddler son sees them, is traumatized, and jumps out of a window (in equally magnificent shots, in falling snow); Dafoe insists that he become Gainsbourg’s therapist; and rampant, psychotic sex and violence ensue—including such delights as Gainsbourg impaling Dafoe’s leg with a grinding wheel and jerking off his damaged penis until it squirts blood.

Cinemulatto: I watched Antichrist. Me #1 thinks it’s the most brilliant movie she’s ever seen, while Me #2 wants to stab it to death then burn it.

Thomas Galasso: Haha. Why does Me #2 feel that way? I just want someone to break down Lars von Trier for me. I liked the movie. I feel like now he has created an even more intense niche as the “guy with disturbing movies.”

CM: It goes deeper than that for me. It’s a will to live versus an urge to die, of recognizing horror in the world but choosing lightness and life. To accept the essence of that movie, for me, is to ultimately renounce love and embrace a dark vision of the world. I can analyze and explore darkness but I fundamentally believe in goodness. He’s stepping back into the madwoman in the attic, a tradition/trend that feminists have worked to change for a long time. At least this madwoman’s in a cottage. It’s also very Brechtian. I know von Trier is influenced by Brecht. Also lots of religious and psychosexual symbolism and iconography. So, it’s a smart movie, but I just can’t get on board with the underlying message.

CM: He’s a master of bending genre. The problem with that, however, is the movie becomes more realistic, despite the Brechtian devices he tries to use.

TG: The dark and the hopelessness has always been von Trier’s angle. I’ve always liked that about him. Sometimes I see the world the way he does. In total chaos. Explain the Brechtian. What is that?

CM: Yeah. If you haven’t already read The Yellow Wallpaper, read it. I just checked and it’s available online for free. Lezley Saar mentioned her daughter compared it to Antichrist. [Non-texted note: See the Cinemulatto post from 1/3/13.]

TG: I’ve heard of the Yellow Wallpaper. Damn. I can’t recall where though.

CM: Brecht also deals with dark subject matter, but always reminds you you’re watching something somebody created. He creates alienation and distance between the story and the viewer. Use of inter-titles, like von Trier does. Yellow Wallpaper was written I think in the 1890s. It’s usually on the syllabus of creative writing classes. Chaos reigns, ha. I just don’t accept chaos, or more specifically that one should give in to it.

TG: Interesting. Yeah I have to admit, I would love to work with von Trier. I see some of the same with David Lynch at times. Lynch is more steeped in deconstructing the nuclear family though.

CM: You’d be perfect in a von Trier movie. It should’ve been you instead of Shia LeBeouf.