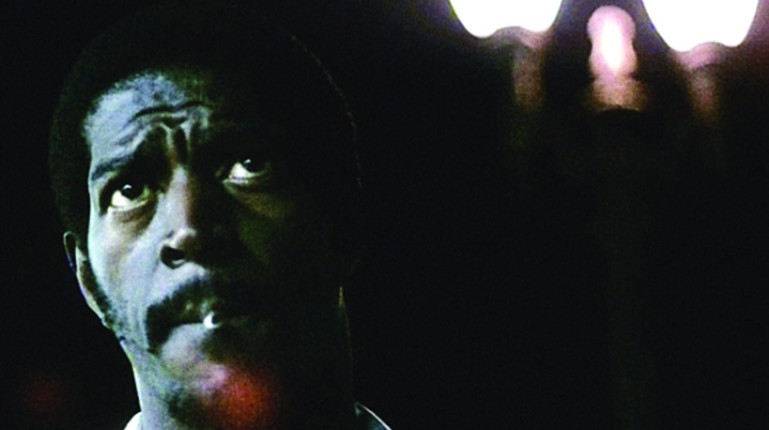 “The future of our communities of color is directly tied to the expansion of our experiences, the depth and breadth of our reach and interaction with other communities and the framework from which our talent can stand front and center.”

Reinaldo Barroso-Spech & Diarah N’Daw-Spech launched the African Diaspora Film Festival in 1993, to highlight innovative films otherwise ignored by traditional and mainstream venues. Now in its 23rd year, the festival remains one of the few opportunities available for Black filmmakers creating independent dramatic features, documentaries, and shorts that “focus on the human experience of people of color all over the world.”

ArtMattan Productions, the festival promoter, is an organization dedicated to the promotion of Afrocentric cultures. Their mission is to “present these films to diverse audiences, redesign the Black cinema experience, and strengthen the role of African and African descent directors in contemporary world cinema.”

ArtMattan Productions has several activities under its umbrella:

According to ArtMattan, since they started, the Black film landscape has changed drastically, as the films become richer and more diverse, and the competition grows more intense. What’s missing from the ongoing discussion of Black representations in film and media, however, is how to create more opportunities for filmmakers of color.

ArtMattan understands and promotes the huge role that film and media play in helping to create a richer social dialogue that can be conducive to a more democratic society. With their film festival and programs, they’re contributing to the changing cultural tenor of the United States.

The festival has May and June screenings in New York City and Chicago. For more information and full schedules, visit the African Diaspora Film Festival website.