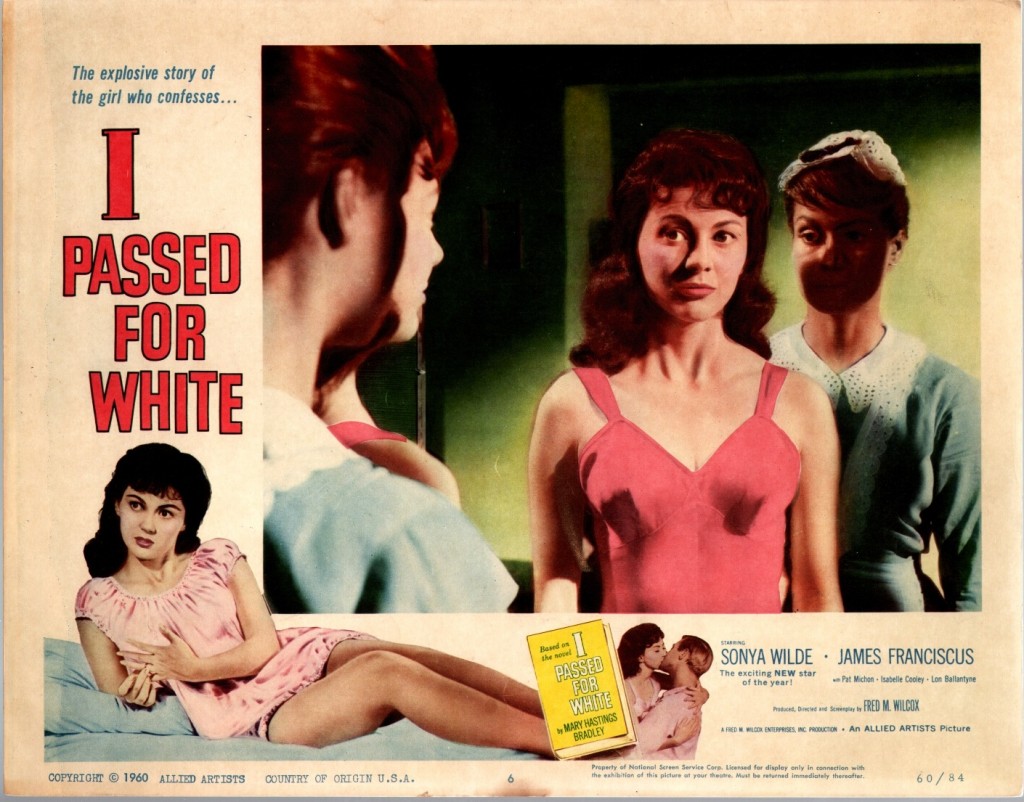 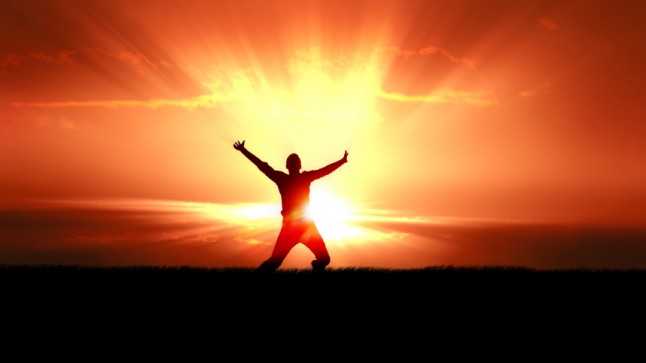 I’m done! I made it through two weeks of Fox News!

I should be honest. I broke down after only a week into my fast. I didn’t quite cheat all the way, however—I kept to my pledge of not consuming any left-wing news. This was quite hard. I found other things to do, anything else to do, like chores. I caught up on email. I went to bed earlier. I sat and stared at nothing.

What was it like feeding only on Fox News for two weeks?

One of the first things I encountered was rants from Chris Stirewalt, who introduced me to the term Hopium in the context of Obama addiction. It was all uphill from there. After suffering through stories like the Massachusetts court case on the mandatory recitation of the Pledge of Allegiance in schools, how the closing of nuclear power plants is bad, and the “vicious boycott” of a Christian bakery by “militant homosexual activists,” I broke down and started checking Facebook. Not the news feed, mind you, but any invites I got, or comments folks had left on my posts.

It got really bad on September 3rd. I wrote in my Fox Log (flog?):

My brain is melting from lack of intelligent discourse. I’m cheating slightly since my wife has been starting discussions based on NPR shows she’s heard. Massive lefty news withdrawal. Today’s Fox headlines: turned-in guns can’t be destroyed in North Carolina (“save the gun”) and a major union cut ties with the ACLU due to Obamacare because they want single-payer and are calling no-use fees a “tax.”

I realized: yes, there is a clear right-leaning bias in Fox News. I knew this going into it and it’s why I did this. Anyone who doesn’t know this is probably watching Fox News. Still, I came to understand something deeper, which is that Fox really does tailor its content to folks who have about a 6th-grade education, or at the very least, those who are on the lower end of the education hierarchy of needs. And yet, those folks are out there, living Fox lives.

It made me question my existence as a card carrying, flame throwing liberal. Am I doing enough? Is petition signing, creating “alternative” films, donating to humanitarian causes and projects, and the occasional street protest enough?

After my brief existential crisis, I took heart. I knew I hadn’t been converted into an unquestioning, bible-thumping, hawkish bigot, and that yes, I’m happy with my life and my level of liberal political involvement. Drew Westen was right—I’m hard-wired to be as liberal as my parents. My mom took in a little girl after a particularly bad Jamaican hurricane in the 1950s. My heart is destined to bleed at a similar velocity.

A few days before the end of my fast, I opened Facebook and saw I’d been invited to a queer and trans people of color filmmakers collective. Life was as it should be.

In sum: I’ll never do this again.