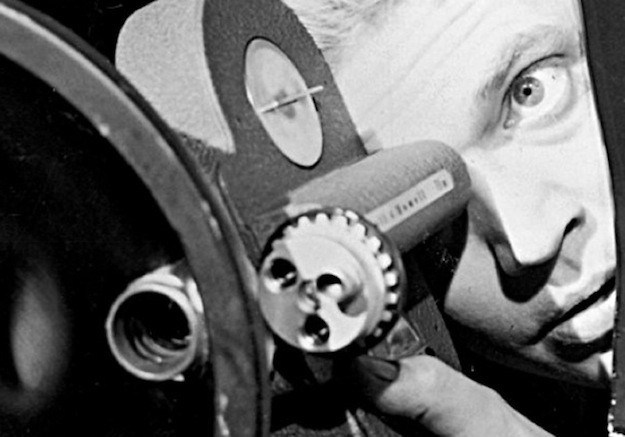 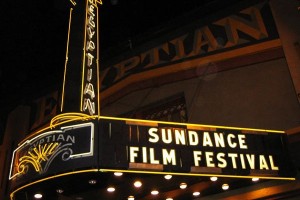 I was thrilled to attend this year’s Sundance not only because I hadn’t been, as a moviegoer, since 2008, but because this time my name was actually attached to a film. In this year of our lord, AD 2013, I had the honor/privilege of being one of a group of cinematographers on 99% – The Occupy Wall Street Collaborative Film.

What better excuse to seek out mulatto conversation at Sundance?

My initial goal was to watch as many films as possible. I ended up seeing three—the 99% Film being one of them, another being a Slamdance movie. I otherwise spent this year’s Sundance Film Festival eating, networking, partying, and sleeping, pretty much in that order. How exactly does a wandering mulatto spend her time in Park City?

Day One: Saturday, 1/19/13
Stepping into the freezing Salt Lake City air from baggage claim was brutal but I adjusted. Shuttle driver wore a face mask and said the city was, that day, experiencing the worst smog on the planet. Convinced myself this was a good sign. After arriving and unloading meager travel items (suitcase, small bag) in a shared Deer Valley condo, headed to Main Street for sushi. Met a composer, John Burrows, and a documentary filmmaker, Dori Cohen. All’s well for the traveling Mulatto.

After dinner, hung out with my pal Olen Holm (who makes an appearance, along with his naked butt, in Kill Your Darlings) and his friend Daniel at Java Cow, went to a party at Blackhouse, and stalked Roberta Munroe to chat about my latest script. She reviewed it recently. I owe her a rewrite. Although no mulatto-related conversation, had my first “notable” sighting: Omar from The Wire. Think he’ll always be known as Omar? (Sundance is, of course, filled with “stars”, mostly insignificant to me, like Pauly Shore.)

Slept in the condo living room on a cot. No heat. Colder than Siberia.

Day Two: Sunday, 1/20/13
Favorite day! Woke up early and saw, four inches away from me: a gas fireplace. Great. Figured out how it worked then went to the Queer Brunch at Grub Steak Restaurant. Had TWO mixed-folk exchanges: one with Sundance feature programmer Shari Frilot (Creole and Puerto Rican), the other with writer/director/producer Stephen Winter (Czech and Jamaican). Chatted with Stephen about his work on Tarnation. Received encouragement to do something similar with my family story. Re-introduced myself to Rose Troche, said hello to Des Buford, and the highlight: hanging with Olen and cinematographer Michelle Lawler, plus reconnecting with producer and Outfest Director of Individual Giving, Christopher Racster. Good times, great people! Briefly saw friend and Mother Country cohort Joe Stillwater, yet another halfie!

Went to lunch at Main Street Deli with Michelle and Fruitvale casting director Matthew Riutta before going home, cleaning up, and treating myself to dinner at Squatters Roadhouse Grill.

That night: the world premiere of 99% – The Occupy Wall Street Collaborative Film (recently picked up by Participant Media!). My reason for being here! Incredible. An amazing, important documentary, and standing in front of a Sundance crowd—despite my stuttering out 7 words—was unbelievable. Thanks to the directors for bringing up the crew. (I was the only mulatto in the lineup, from what I could discern.) Was approached by condo-mate Mark from Arte afterward, under whose door I managed to slip a screener of Mother Country before the end of my trip. After-gathering at Bistro 412. Slipped out on the early side.

Got back to the condo in a 5-minute, 20-buck cab ride, turned on the fireplace, found a large duvet, went to sleep.

Day Three: Monday, 1/21/13
Determined to purchase at least one Sundance ticket, stood in line for 45 minutes to get whatever movie was available for that evening. Got a ticket to O Muel’s Jiseul, which ended up winning the Grand Jury Prize for Dramatic World Cinema. Lucky mulatto!

Made it to a moving and tearful inauguration breakfast at Blackhouse (or was it just fatigue?). Afterward sat at a table with Effie T. Brown for a comedy half hour.

Back at the Filmmaker Lodge, ran into Christopher Racster again. Chilled and chatted before attending the panel on genre filmmaking featuring Roger Corman, Ben Wheatley, Eduardo Sanchez, and Jeremy Lovering. Corman made his first film for 2,000 bucks and didn’t expect to make money from it. We are what we film.

Saw Best Friends Forever at Slamdance. Michelle’s cinematography was fantastic. As for the movie itself, no comment, except I liked it best when the actors weren’t talking.

Walked over to Egyptian Theatre to watch Jiseul. Subject: 60 peasants hide in a cave to escape persecution from the South Korean military. This film is haunting, expressionistic, disturbing, and beautiful. Just like mulattoes?

Day Four: Tuesday, 1/22/13
Spoke briefly with someone associated with American Promise on the airport shuttle, who I suspected of being mulatto so went ahead and asked a last-ditch question: “What’s your racial background?” She’s half Irish, half German, and “gets that all the time.” Flew home to family, warmth, and contentment. Fist raised in defiance, vowed to continue stalking Roberta Munroe.

The end-of-year shopping sprees are officially among, above, and around us. It’s hard enough shopping for the ethnically unambiguous. The real challenge is finding the perfect gift for your mulatto friends. Suffer no more.

MULATTO OF THE MONTH: SOLEDAD O’BRIEN

We almost made Ms. O’Brien the February Mulatto of the Month in honor of Valentine’s Day, since we’re in love with her! When she’s not applying the verbal beat-down to nasty Tea Party fact shunners, she’s using her intellectual prowess to bitch-slap the Rude American White Male Public Figure. Our deepest awe and respect goes to our Afro-Cuban/Australian heroine. Keep throwin’ down for us, Soledad. You’re a true gift!