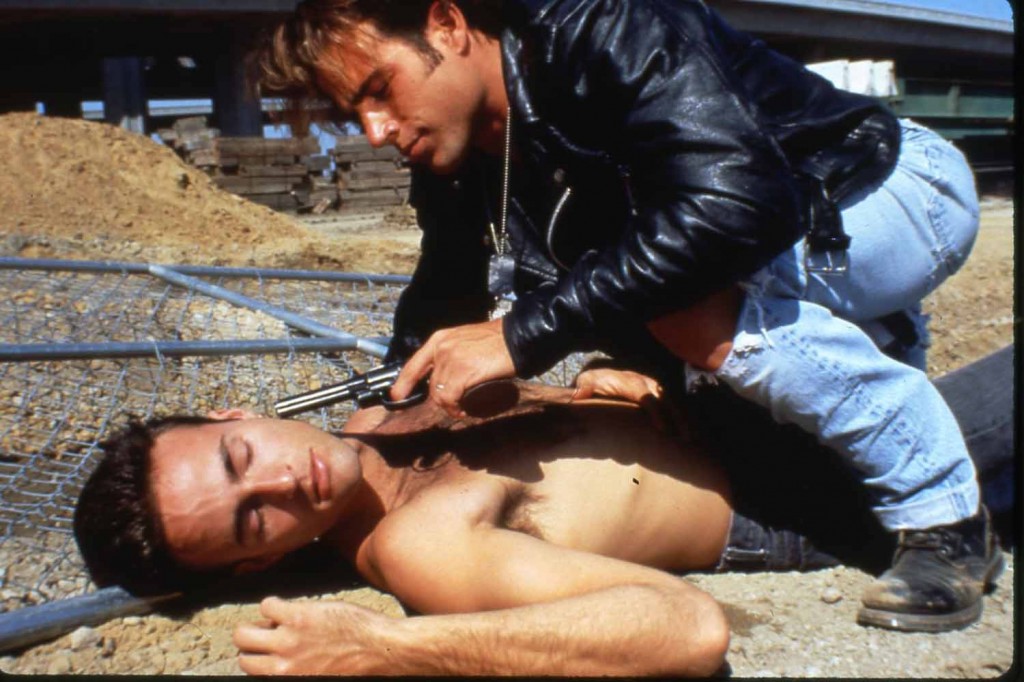 1 thought on “The Future of Queer Film”