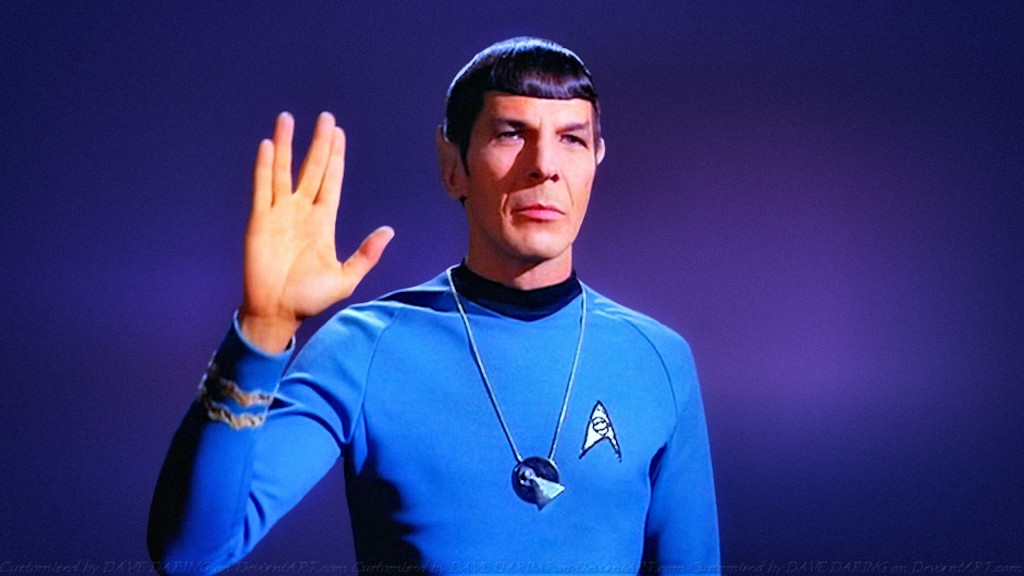 Rest in peace, Leonard Nimoy. As Spock, you brought us all over the galaxy, dealing with tribbles, recovering from the hazards of the planet Neural, jamming on your Vulcan harp. Those of us who grew up in the 70s and 80s also knew you from In Search Of…, where you introduced us to the legends of Bigfoot and the incorrigibly coy Loch Ness Monster.

Perhaps this was all sociocultural groundwork for the Mars 100.

In honor of your stature in the intergalactic In Crowd and your never-ending ability to terrify, provoke, and mystify, Cinemulatto is doing a bit of its own celestial discovery. Assuming that someone, somewhere, will eventually make it to Mars—several someones, most likely—we’re examining the question: why the hell do you wanna go there? What if, like Obi-Wan, you’re our only hope? Is this the next major evolutionary step for humans? What weighty objectives will our intrepid trailblazers of Martian Manifest Destiny tackle in the name of humanity, morality, and scientific advancement? This is your chance, humans—don’t screw it up. Also, I have a few more questions.

Questions for People Going to Mars

Despite the questions raised by the possibility of the next phase of human evolution, our Martian counterparts are definitely escaping some of the more egregious things we have here on Earth. Just to provide a different, more positive perspective, here are a few things they’ll no longer have to think about.

Things Humanoid-Martians Won’t Have to Think About

Whatever one thinks of the Mars One mission, space exploration is here to stay. I know I’m with Neil deGrasse Tyson. Fare thee well, sweet species, fare thee well.