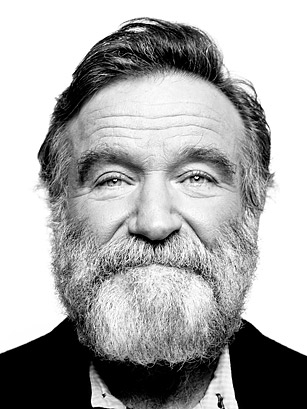 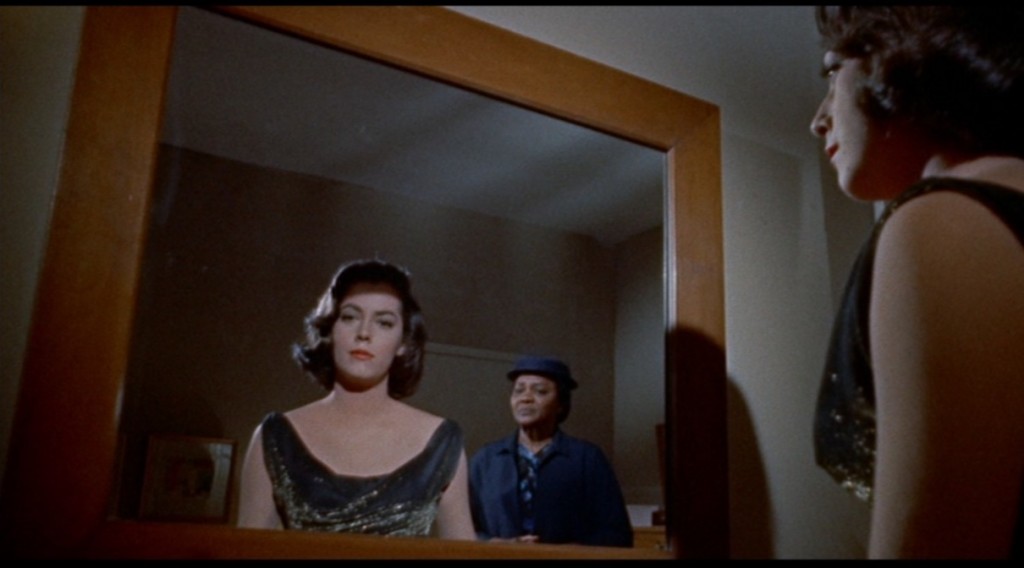 Does the tragic mulatto still exist in literature and film? We’re not quite sure. Imitation of Life has been old news since the advent of Jennifer Beals, Halle Berry, and Maya Rudolph. Even The Human Stain is verging on outdated. It seems transgender is the new black, or the next frontier of mainstream media figuring out there’s more to entertainment than stereotyping.

Tragic mulattoes are still out there, however. Here’s how you can tell if you’re one of them.

You know you’re a tragic mulatto when:

There’s hope for you yet. Stay strong, do some reading, and get out more.